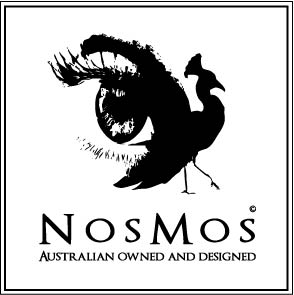 NosMos is a brand spankingly new art/design partnership based in beautiful southern Tasmania; having just had their first rotation around the sun.  NosMos burst into existence soon after Hiedi and Rod moved from Sydney to Tasmania and discovered you have to be Jack of all trades.

NosMos produce unique illustrated works and jewellery. Birds pop up regularly in the NosMos world with watercolour peacocks morphing into eyes, and little wrens on feathery vines.  The duo find inspiration in their natural environment and are also influenced by scientific illustrators like Ernst Haeckel, James Audubon and Surrealists like James Gleeson and MC Escher.

Hiedi Limebeer studied design at the Fashion Design Studio East Sydney (SIT) following in the footsteps of other designers such as Akira Isogawa, Lisa Ho and Alex Perry. She continued on her studies with journalism/ public relatons at the University of Western Sydney and graphic design at Newcastle University. She has also worked in the fashion and public relations industries. One of her many accomplishments saw her establish the tertiary student show at Australian Fashion Week.

Rodney J. Alexander studied fine arts at Newcastle University (Bachelor or Fine Arts) and works as a commissioned artist for discerning clients looking for their own one off creation or design project. He also studied Grahic Design at Hornsby Technical College.

Being driven by the “creative” right side of the brain, people would not be surprised to find out that Hiedi & Rodney also don a second hat as working musicians.  Their recent debut CD Carry Me Away featured on ABC Radio; described by Radio National’s Geoff Wood as a ‘real find’.  They have recently performed at The Taste of Tasmania and the the Cygnet Folk Festival.  Hiedi is often compared to Celtic singer/songwriters such as Loreena McKennitt and Enya.  You can find out more about their music at www.hiedilimebeer.com

Welcome to the world of NosMos which means “we will” in latin. 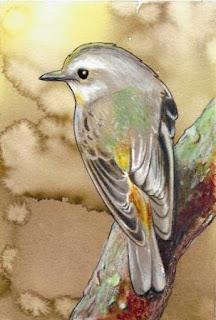 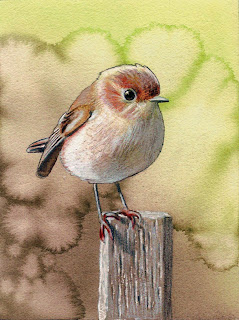 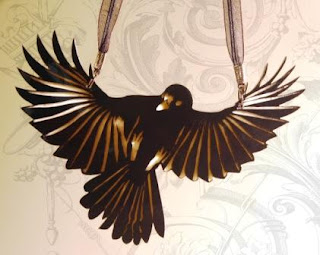 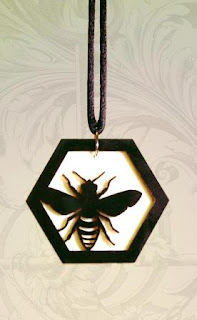 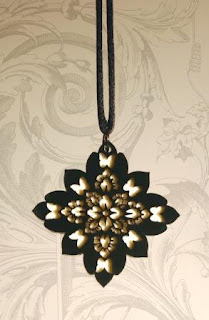 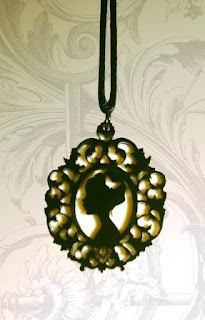